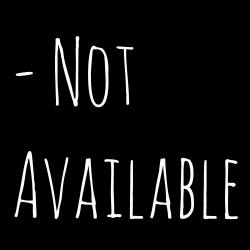 'Wild North West' is a concept album that developed alongside an entire movie. Throughout eight chapters the listener will be taken on a journey deep into the mountains, to a dark place where the borders between reality and fantasy fade and where death is only one step behind you: The Wild North West.

Jarle Hváll Kvåle aggiunge: "A new chapter from our album and movie 'Wild North West' is revealed, and it’s a vile and intense chapter. This song is absolutely one of the most brutal, dark and most in-your-face songs we have ever written. The main idea for this song came to me one dark night in March 2020. I became haunted by this theme and spent the whole night in studio finishing this track. Afterwards I have barely made any adjustments to the original demo for the song. I wanted its primal ugliness to shine through and let it live its life without any corrections. The movie for this song dives into a black hole of human history, and is an illustration of how far astray we can go if we are blinded by the faith of our own perfection." 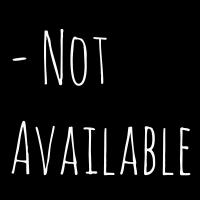 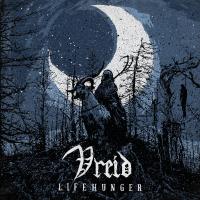 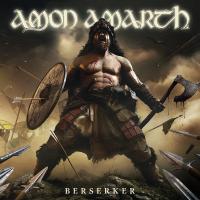 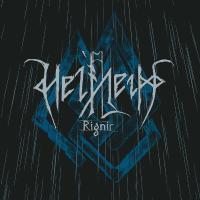 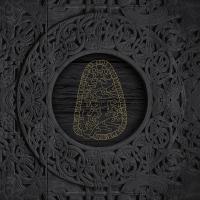 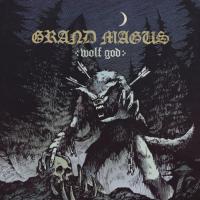